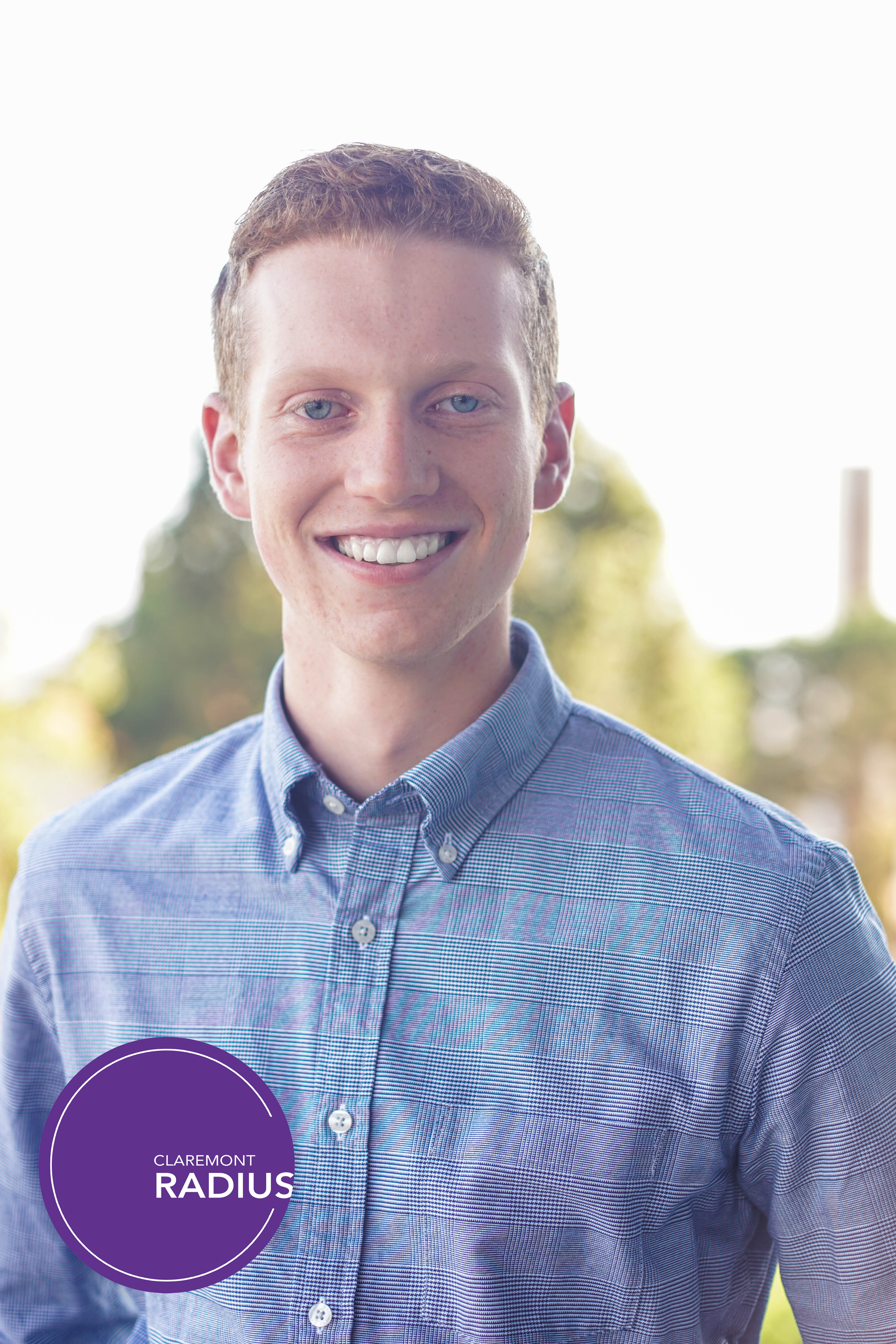 Nick Sage is a Government & History major with a passion for public affairs and policy. Nick is also a research assistant at the Rose Institute of State and Local Government where he participates in research projects related to California politics. Recently, he worked as a curator for a small Seattle startup called ActiveGiver writing blog posts and website blurbs on a variety of political issues in the United States. When he has down time he enjoys writing Downton Abbey fan fiction, which has been described as "the greatest and most important writing of our time" -anonymous. He also maintains a plethora of Joe Biden memorabilia, of which he is an avid collector.