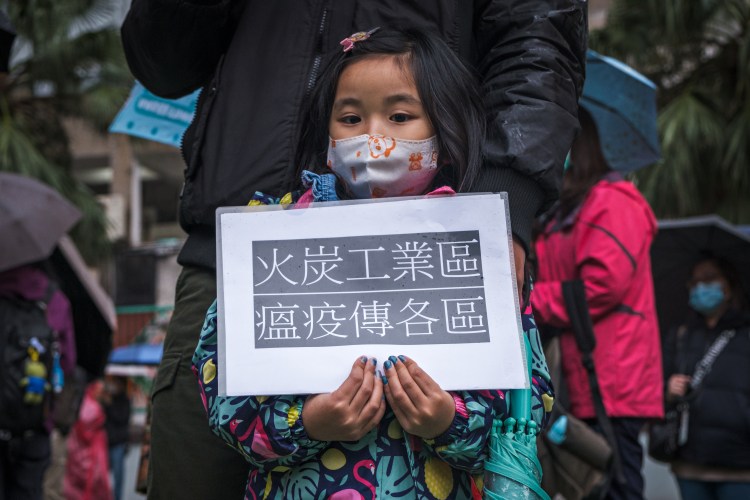 When a mysterious new respiratory disease emerged in Wuhan, China this past December, the international community found the news worrying, but did not immediately seem overly concerned. Americans were repeatedly told that there was next to no chance of getting it, and the common flu was a much greater danger to their health [1]. This narrative held strong for a month or so.

Then, all hell broke loose. Outbreaks spread beyond China to Iran, Italy, and South Korea. The World Health Organization declared the virus a world health emergency, indicating it had pandemic potential [2]. Schools and other public spaces throughout Italy have been shut down, and American cities are preparing to do the same [3]. Dr. Nancy Messonnier, director of the CDC's National Center for Immunization and Respiratory Diseases, believes that community spread is inevitable in the United States: "it's not so much a question of if this will happen anymore, but rather more a question of exactly when this will happen,” she commented [4].

As panic levels rise, the very human, immediate response is to demand mandatory quarantines and travel bans. This idea is not a new one: humans have been imposing quarantines in response to disease for centuries [5]. However, this long history is not a good enough reason to commit to quarantines. If anything, this is an instance in which we must critically break down our knee-jerk reactions and examine their efficacy.

In the case of the quarantines and travel bans, as in many other cases, it seems that our first reaction is the wrong one. Wendy Parmet, a law professor at Northeastern University specializing in health policy, explains that it is simply “very hard to make a quarantine that isn’t leaky.” Historically, quarantines are almost never 100 percent effective, which significantly diminishes the defense of their use. People always find ways to escape or evade the quarantines. The vast resources that go into creating quarantines would be better used on other forms of protection and research [6].

"In the case of the quarantines and travel bans, as in many other cases, it seems that our first reaction is the wrong one."

One of the main issues with quarantines is that they disincentivize people from reporting their illness and seeking medical help. Parmet argues that "people don't call and seek health care...and health care providers become fearful of treating patients because they don't want to get caught up in the quarantine" [5]. Jennifer Nuzzo, the senior scholar at the Johns Hopkins Center for Health Security warns that quarantines criminalize diseases. This, she argues, is “going to drive cases underground. We have to worry about people not being honest about their exposure."  This process makes it harder for officials to track and learn about the disease [6].

Travel bans have a similar potential for negative impact. Experts argue that the bans can end up restricting the flow of food, aid, and medical help to the places that need them most [5]. These bans also often result in unnecessary and damaging xenophobia, which has already been experienced by many Asian Americans who are being ostracized and told to leave public spaces [7].

One of the reasons it is so hard to orchestrate a rational response to the outbreak is the fear and panic that comes with the unknown. Article after article reports that we don’t know what to do about the disease. We don’t know how fast it spreads, what the contagion period is, what the exact fatality rate is, or when we’ll have a vaccine [8]. This leads to desperate grabs for control: quarantines and travel bans are manifestations of this need for control.

Rather than buy into this fear, we must make more rational responses. Listening to the recommendations of trusted health organizations is an important start. Per the suggestions of the CDC and WHO, the government should ease up on strict quarantines and travel bans, and instead urge people to maintain personal hygiene like hand-washing, stay home if they are sick, and avoid unnecessary public situations. Only cultural shifts by the population will create the best opportunity for slowing the spread of the disease.