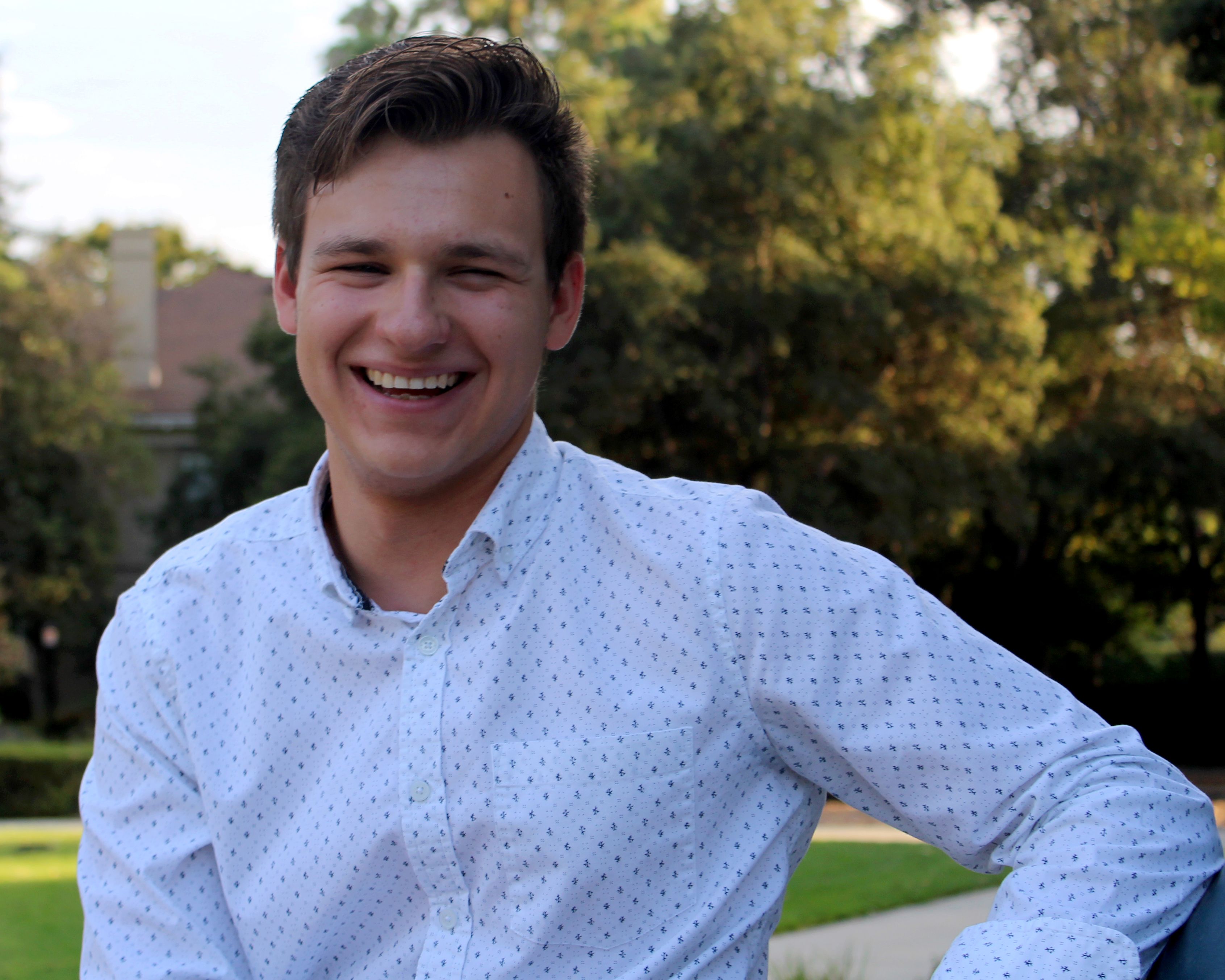 James McIntyre is a Philosophy major with a particular interest in constitutional law. Outside of the Radius, he writes for the Claremont Journal of Law and Public Policy and works as a tutor. He is also a martial artist, with six years of training in wrestling and MMA in addition to black belts in Shotokan and Uechi-ryu Karate. In his free time, James writes short stories, trains in Brazilian jiu-jitsu, and watches comedy. 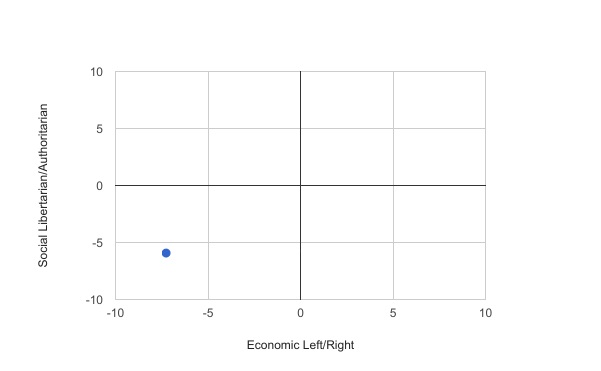