A Case for Reducing the Drinking Age 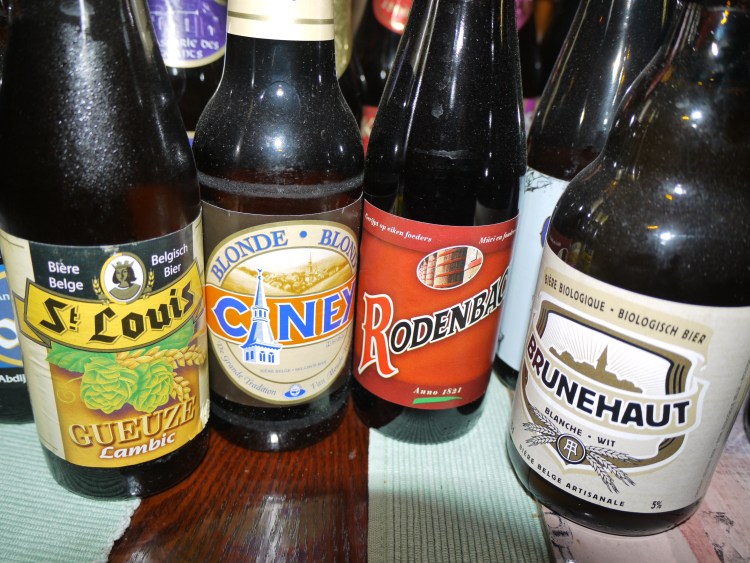 Turning 18 in the United States has long been considered the marker into adulthood. Upon their 18th birthday, teens receive a robust set of legal rights and responsibilities that effectively shape their futures. This marker birthday or the “the privilege of turning 18” as some may call, is the point at which an individual can officially upon their discretion adopt a child, vote, get a tattoo, get married, serve on juries, smoke/buy cigarettes (as specified by state law), sign legal contracts, be prosecuted as adults, and join the military [1][2].

What emerges amid context is an unavoidable question: Why, if we grant so many extensive rights and responsibilities to teens turning 18, is the legal consumption and possession of alcohol still relegated to 21 years and over?

This asymmetry proves to further problematic in an assessment of the pros and cons of the smoking policy. The classic anti-drinking age argument follows a predictable trajectory. Alcohol usage is a personal decision that, when consumed in large quantities, impairs rational judgment. What is often cited, too, is the fact that at 18 the brain is still maturing. Drinking, then, might alter the brain chemical balances and cognitive functions that remain mid-growth at the age of 18. While it might sound convincing, this argument relies on questionable data. In fact, recent studies have shown that the brain is not fully developed until 25, or even early 30’s [3]. Thus implying that at 21–just as at 18z-the brain is still maturing and will continue to do so for at least another 5-10 years.

While cigarette smoking–an activity known to cause long-term harm and increase health risks for users–is permitted on the federal level and some states can still raise the age as seen fit, alcohol consumption remains entirely restricted. There are proven consequences to smoking cigarettes, as there are with alcohol. Arguably, however, these risks are far more severe and dangerous. Why, then, should we permit cigarette usage, with its proven record of incurring lung cancer, stroke, and heart disease yet continue to restrict alcohol consumption with its far less severe bodily consequences?

In another vein, lowering the legal drinking age has beneficial psychological and social impacts. If 18 year-olds choose to drink as means of seeking the thrill of illegal activity, this would be instantly quelled by formalizing and legalizing alcohol usage [4]. No longer would teens pursue drinking as a means to partake in dangerous, risky activity. Just as getting a tattoo is legalized by 18, the ‘thrill’ accompanying drinking dissipates immediately with its legality.

"Just as getting a tattoo is legalized by 18, the ‘thrill’ accompanying drinking dissipates immediately with its legality."

Similarly, if the drinking age were to be lowered to 18, teens would more likely drink in supervised and controlled environments [5]. In doing so, alcohol consumption would be both normalized and further regulated. This shift in legality would also work to introduce the consequences of alcohol earlier in teens lives, thus reducing the risks of “binge drinking” later on.

Looking around the world, it becomes clear that the United States has taken a starkly different path regarding alcohol consumption. Of the 190 countries, 61% have a drinking age of 18 or 19 years old [6]. Perhaps, then, American policymakers should examine deeper at why other countries do so and lower the drinking age both to reflect current illegal drinking in American teens and, most importantly, to make a genuine effort on normalizing and regulating safe drinking habits for the nation.

Note: We will publish a rebuttal to this argument.