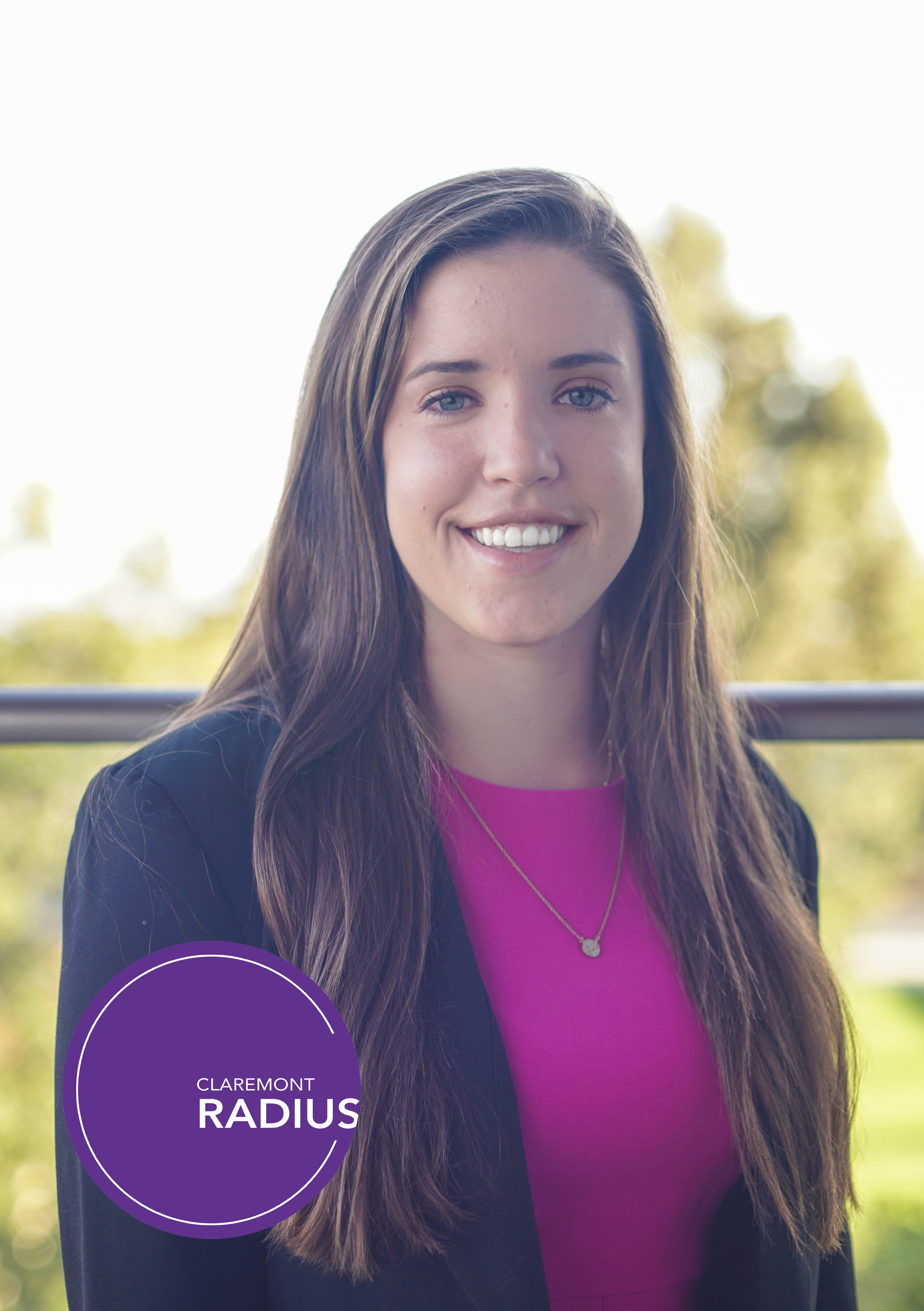 Alanna DeMuro is a Government & Computer Science major interested in intelligence, government reform, and campaigns. On campus, Alanna is on the CMS Swim Team, an Events Coordinator for ASCMC, and in the 5C Republican Club. In high school she was an active member of the Model UN Team and competed on three varsity sports. In Alanna’s spare time, she enjoys traveling and going to the beach. 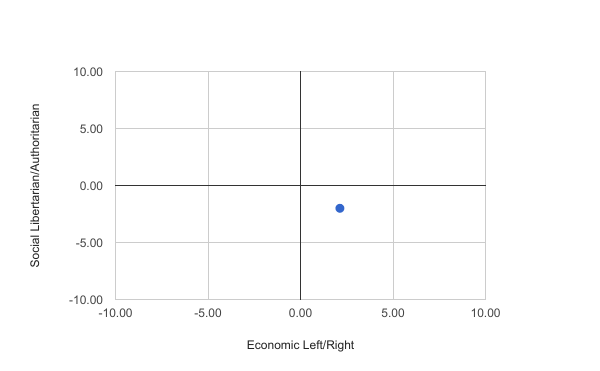