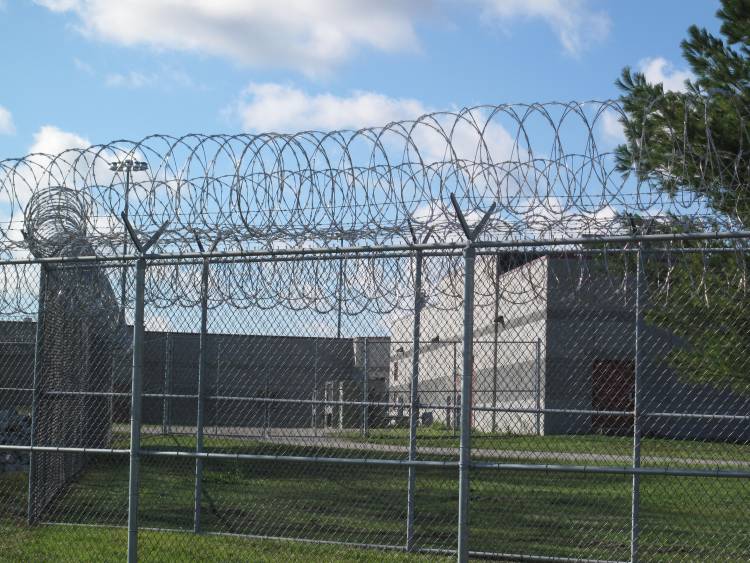 While the post 1970’s era brought many new reforms and inventions that drastically increased living standards across the world, many of its market-based solutions, particularly those which involved core functions of the state, have caused serious unintended consequences. For example, during the Nixon Administration, Walter Oi and other economists, advocated for ending the draft because the economic cost of conscription and its accompanying effect on the labor force eclipsed the cost of a volunteer army. Furthermore, they argued that volunteer soldiers would be more effective than their conscripted counterparts because of an increase in specialization and professionalism [1]. These scholars took the status quo --America’s world beating army-- and sought to optimize it through market reforms. However, in doing so, they eased fiscal restraints on interventionism and force projection abroad. From the point of view of a critic of American foreign policy, increased cost-efficiency of the military would have a negative effect on the world at large.

Somewhat analogously, through the undue focus on nominal cost to taxpayers, the privatization of prisons has contributed to the entrenchment of prison as the state solution to crime. An evaluation of prison uncritically accepts the current state of prison as an appropriate baseline for analysis. In a narrow sense, private prisons have driven costs down for governments and provided better organizational efficiency, which should be praised. But a reduction in the cost of prison, a means of correction increasingly criticized by social scientists, can bring about unintended consequences. Aurelie Ouss of the UChicago Crime Lab contends that incarceration levels were in fact responsive to changes of the price borne by those giving sanctions [4]. Similarly, Michael Poyker of Columbia University and Christian Dippel of UCLA found that the doubling of private prison capacity (and thus the lowering of prices because many states mandate that private prisons be cheaper by as much as 10%) was associated with a 1.3% increase in sentence duration [3]. Also, while empirical evidence on the impact of private prison corporations lobbying legislatures and influencing judicial elections is scant, organizations such as ALEC, the largest private prison lobby, and prison guard unions undoubtedly command a significant degree of influence.

Aside from purely pragmatic policy implications, private prisons strike at traditional notions of the state and individual rights. In 2009, the Israeli Supreme Court, an institution with significant standing in comparative law, ruled that private prisons deprive citizens of their human right to dignity. The court argued that the penal institutions run for profit definitionally commodify the individual prisoner [4]. While “human dignity” is a deeply vague legal concept and U.S. law does not contain this specific right, the court’s reasoning still has moral implications and should serve as instruction for American discourse. Several prominent legal scholars have argued that the purpose of the Bill of Rights is to preserve human dignity. As in Israel, the American state can only legally restrict its citizen’s rights when essential public interests are at stake. The constitutions of three U.S. states, Louisiana, Illinois, and Montana already contain dignity clauses [5]. By no means should the Supreme Court find private prisons to be illegal on the basis of an Israeli, however the deprivation of human dignity should and has provided additional political motivation in the movement to abolish private prisons.

"Aside from purely pragmatic policy implications, private prisons strike at traditional notions of the state and individual rights."

Given that in most situations, the externalities associated with serving a prison sentence far outweigh more rehabilitative or less severe punishment, a reduction in the price of prison to the federal government leading to higher incarceration levels negatively affects societal welfare. Private prisons not only compete for funding with public prisons, but they also crowd out alternatives from consideration by policymakers. Overall, private prisons provide limited fiscal benefits to governments and taxpayers, but in turn incur immense moral and economic damage while acting as an obstacle to criminal justice reform [7].